Amenorrhoea is referred to as a condition in females of the reproductive age where menstrual period is absent. In general, amenorrhoea is classified into two main types.

Homeopathic treatment for Amenorrhoea has been long preferred by the females suffering from this condition and Amrita Homeopathy makes sure to provide the best quality treatment to provide a permanent cure which is not only efficient but also effective at the same time. 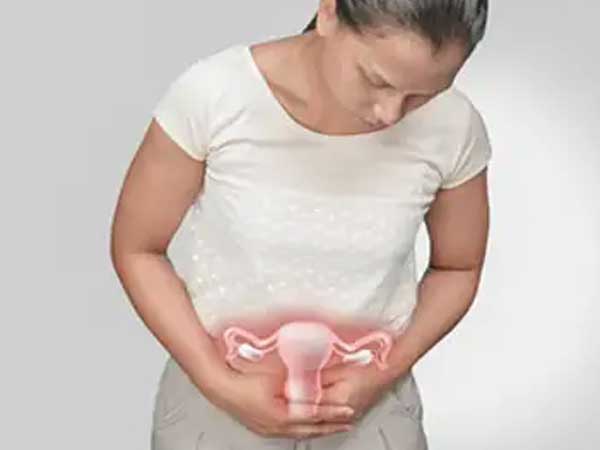 There are a number of causes and risk factors for Amenorrhoea which are as listed below.

Absence of periods is the major symptom of Amenorrhoea. There are some additional symptoms which depend on the cause of the condition as are follows:

Homeopathic treatment offered at Amrita Homeopathy is aimed at accurate diagnosis of the cause of Amenorrhoea along with a careful studying of the symptoms and then proceeding with the most appropriate medicines for the purpose of curing the condition at its best. The most common medicines used for the treatment of Amenorrhoea in females at Amrita Homeopathy are as enumerated below.