Hypothyroidism (underactive thyroid) is a condition in which your thyroid gland doesn’t produce enough of certain important hormones.
Women, especially those older than age 60, are more likely to have hypothyroidism. Hypothyroidism upsets the normal balance of chemical reactions in your body. It seldom causes symptoms in the early stages, but, over time, untreated hypothyroidism can cause a number of health problems, such as obesity, joint pain, infertility and heart disease. 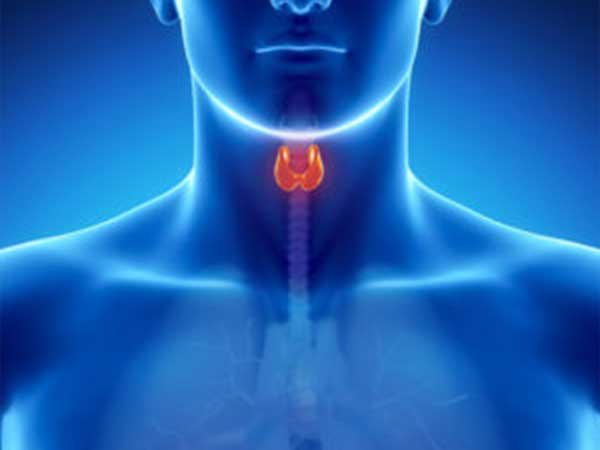 The signs and symptoms of hypothyroidism vary, depending on the severity of the hormone deficiency. But in general, any problems you have tend to develop slowly, often over a number of years.

When hypothyroidism in infants isn’t treated, even mild cases can lead to severe physical and mental retardation.