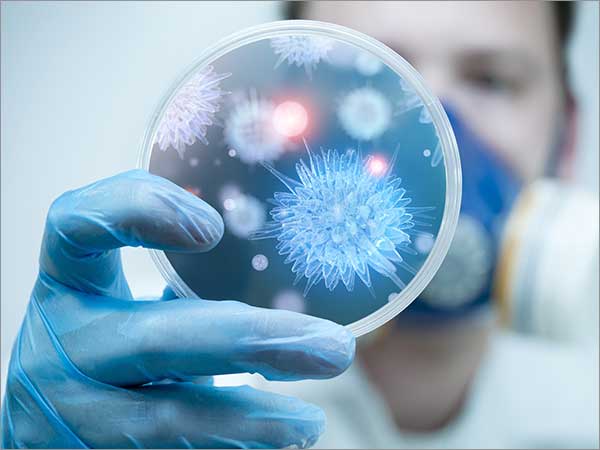 Apart from the ones that are mentioned above there are a number of other infectious diseases but these are the most commonly occurring one. Homeopathic treatment for infectious diseases always aims for evaluating the root cause of the disease and then eliminating it from the affected individuals so that they can be effectively cured.

The infectious diseases are caused by the following.

Bacteria – These are animals with only a single cell which are responsible for a number of infectious diseases like strep throat, tuberculosis and infections of the urinary tract.

Viruses – These are much smaller in size than the bacteria but these viruses are responsible for causing innumerable diseases from the simplest common cold or flu to AIDS.

Fungi – Fungi results in causing a lot of infectious diseases especially skin diseases such as athlete’s foot, ring worm etc. There are certain types of fungi which has the ability to infect the lungs or the nervous system as well.

Parasites – There are extremely tiny creatures which transmit infectious diseases with the help of a medium. Like malaria is caused by a very tiny parasite which is transmitted by the bite of a mosquito. There are a number of parasites which are transmitted to the human beings form the faeces of animals.

Now, these so caused infectious diseases are transferred to human beings in the following ways.

At Amrita Homeopathy, there are specialists and highly experienced doctors who make use of the most effective medication so that the affected individuals can get speedy cure. The common homeopathic medicines used are as follows.

Outbreaks of infectious have consistently been a challenge for the world especially in India. The Ebola epidemic in the year 2014 has brought a lot of public attention to the challenges imposing by the prevailing infectious diseases. The distinctive demographic profile of India and its geographic position poses a great challenge to the management of infectious diseases. In the year 2015, India recorded the largest dengue outbreaks with a total of about 100000 cases. Out of them 220 deaths took which was just double from the last year’s data. The recurrent epidemic of encephalitis has affected about 44000 people between 2008 and 2014 with about 6000 deaths. Influenza A for which the H1N1 virus is responsible has about 39000 affected individuals since the year 2012 with a total of 2500 reported deaths in 2015 which showed a steady rise from the year 2012.