Lipolysis refers to the breaking down of lipids which actually involves the hydrolysis of the triglycerides into free fatty acids and glycerol. This generally occurs in the aft tissue or the adipose tissue where lipolysis is used in the mobilisation of the stored energy at the time of exercising or fasting. Lipolysis is basically a type of cosmetic surgery which targets the small deposits of fat deposited on various parts of the body. 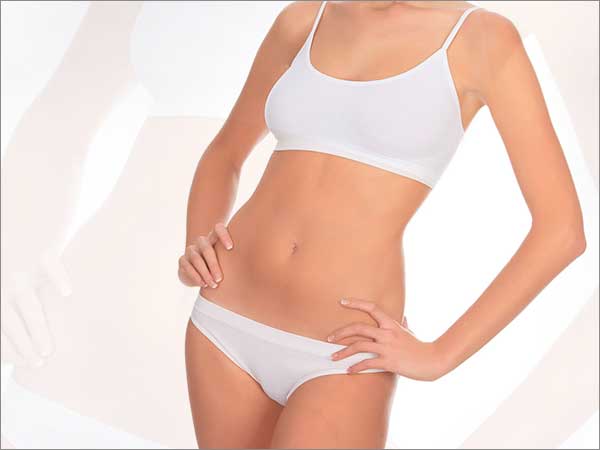 The main aim of the process is braking those deposited fats so as to bring about a proper shape of the body.

It is always recommended to go for the procedure only after detailed consultation from an expert and get it done by a licensed and experienced cosmetic or plastic surgeon.

How Does the Process Work?

The process of lipolysis is quite similar to that of mesotherapy but this one is a more advanced form of treatment as compared to mesotherapy. Lipolysis uses some injectable medicines to break down the cells of the fatty tissue which results in causing the cell walls to burst thereby killing and destroying the cells. Now the contents of the cells including the fat is transported to the liver. The liver now processes the fat, then metabolises it and finally excreted in a safe way.

Benefits of the Process

The process of Lipolysis has a number of benefits as compared to the other similar methods of breakdown of fats which are as enumerated below.

Homeopathic lipolysis is basically a cosmetic procedure that is completely natural which helps in breaking down of extra fat stored in numerous parts of the body. This particular procedure of treatment involves the use of fine injections containing the most appropriate homeopathic medicines made from the natural ingredients thereby making the process a totally natural one. Homeopathic lipolysis at Amrita Homeopathy is carried out by adequately trained and vastly trained surgeons so that the procedure provides a satisfactory and a long - lasting result at the same time.

Advantages of the Procedure

The numerous advantages of homeopathic lipolysis are as follows.

At Amrita Homeopathy, the expert doctors make use of the most appropriate medicines in the perfect dosages to get the desired results. The types of medicines have the below mentioned properties.

It has been observed that at present, a lot of people opt for lipolysis and that too homeopathic lipolysis instead of the other procedures used for breaking down of fat which is why the procedure has gained a lot of popularity in the recent times. Not only the method is effective but also completely natural.